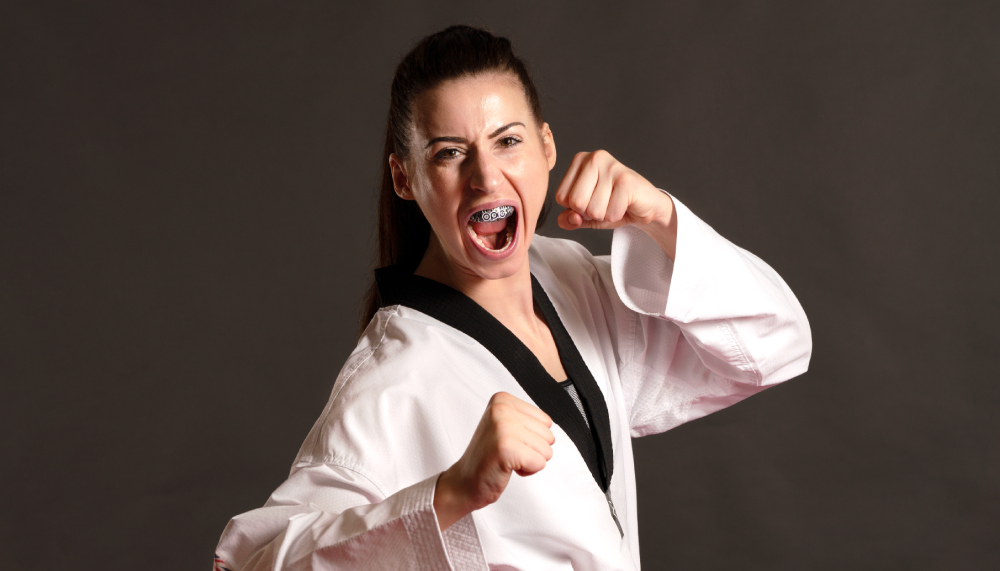 Bianca Walkden is a phenomenon of the sport, best known for being the first ever Great British athlete to win two consecutive World Championships. In addition, Bianca is the first athlete to ever win all 4 Grand Prixs in 2017, a feat for which she was shortlisted for BBC Sports Personality of the Year, was 3rd in the Sunday Times Sportswoman of the Year and won World Taekwondo Fighter of the Year. It goes without saying that Bianca is driven to win gold at Tokyo 2020, a goal which is most certainly within reach.

Bianca is passionate about encouraging young girls to participate in sport, kicking the fear of appearance, ability and status quo to the curb. Working alongside OPRO, Bianca will be delivering her inspiring story with the aim of empowering as many young girls to take up sport in schools.