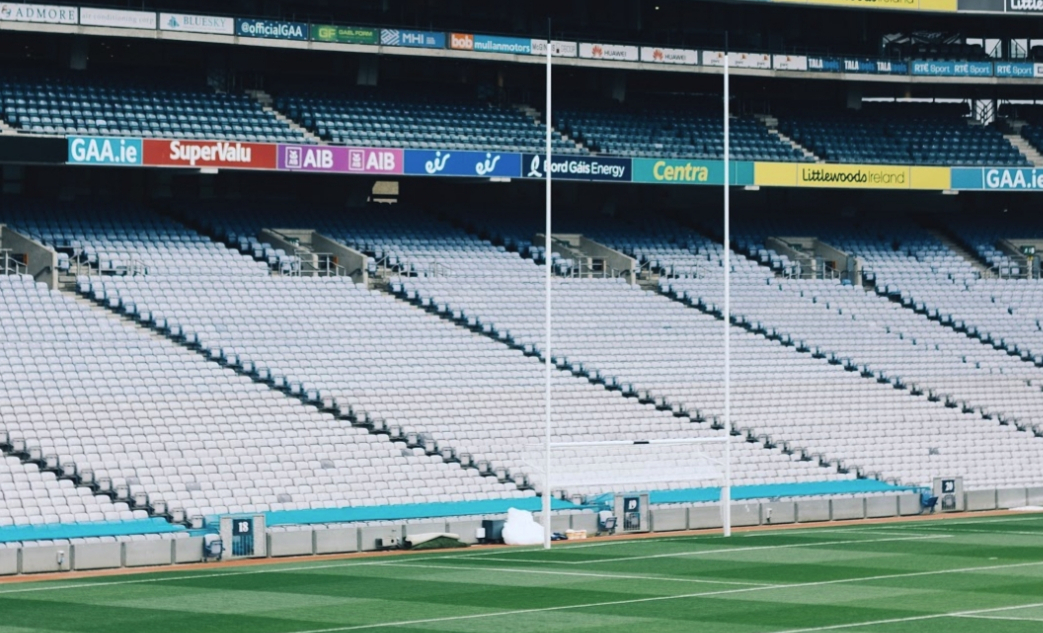 The 2019 National Football League stands tall at its 88th staging. So far, 31 county teams from Ireland and a single team from London have battled it out - this year only Kerry and Mayo stay standing for the Division 1 championship final on Sunday, March 31st.

This year’s Gaelic football tournament will be at Croke Park, Dublin. With a capacity of over 82,000 fans, this historic stadium has seen some of Ireland’s most iconic sporting moments and is home to the Gaelic Athletic Association.

As the anticipation for the final builds, we take a closer look at Gaelic football and its success as a sport.

Where did it all begin?

Gaelic football has been played in Ireland for centuries and is the country’s national sport. It’s often described as a mix of football and rugby, even though it’s older than both of them. It’s unique in its rules, design, scoring, complexities, and history.

The rough and tumble nature of Gaelic football completely separates it with football. By today’s standards, football is often described as cautious and full of constant stop-start play during a match. Contact is taken seriously, and fouls are often given.

Gaelic football is completely different. Match dynamics are fast, and the elements of contact involved can make it occasionally brutal. Elbows and shoulder can easily turn into miniature battering rams. This makes players highly susceptible to facial and dental injuries.

Dentists put together a nationwide effort to emphasise the importance of Gaelic football players protecting themselves with a gum shield. With this simple measure of protection, injury risk is almost half during athletic activity. Senior surgeons dealing with these types of injury have released some figures to highlight the importance of wearing a mouthguard while playing Gaelic football. They have estimated an 80% decrease in facial injuries and a 60% decrease in dental injuries.

The Gaelic Athletic Association have taken note and rolled out a procedure to ensure properly fitted gum shields reduce the incidence and severity of sports-related dental injuries. From 2014, it is compulsory for every age grade and athletic level to wear a gum shield. Players will not be covered under the GAA player injury scheme if they don’t comply with the gum shield rule. This sent out a clear message to players and coaches nationwide - no gum shield, no game

Concerns of dental or facial injury shouldn’t get in the way of playing Gaelic football. A professional grade mouthguard gives you the protection you need to concentrate on your performance week in week out.

OPRO has been a partner of the GAA and the Gaelic Players Association since 2013, and continue to support all levels of the sport from grassroots to senior football. If you participate in Gaelic football, or any other contact sport, make sure you’re equipped with one of OPRO’s self-fit sports gum shields. You can shop by sport, level of protection, or age here.