Muay Thai: the history of 'the art of eight limbs' 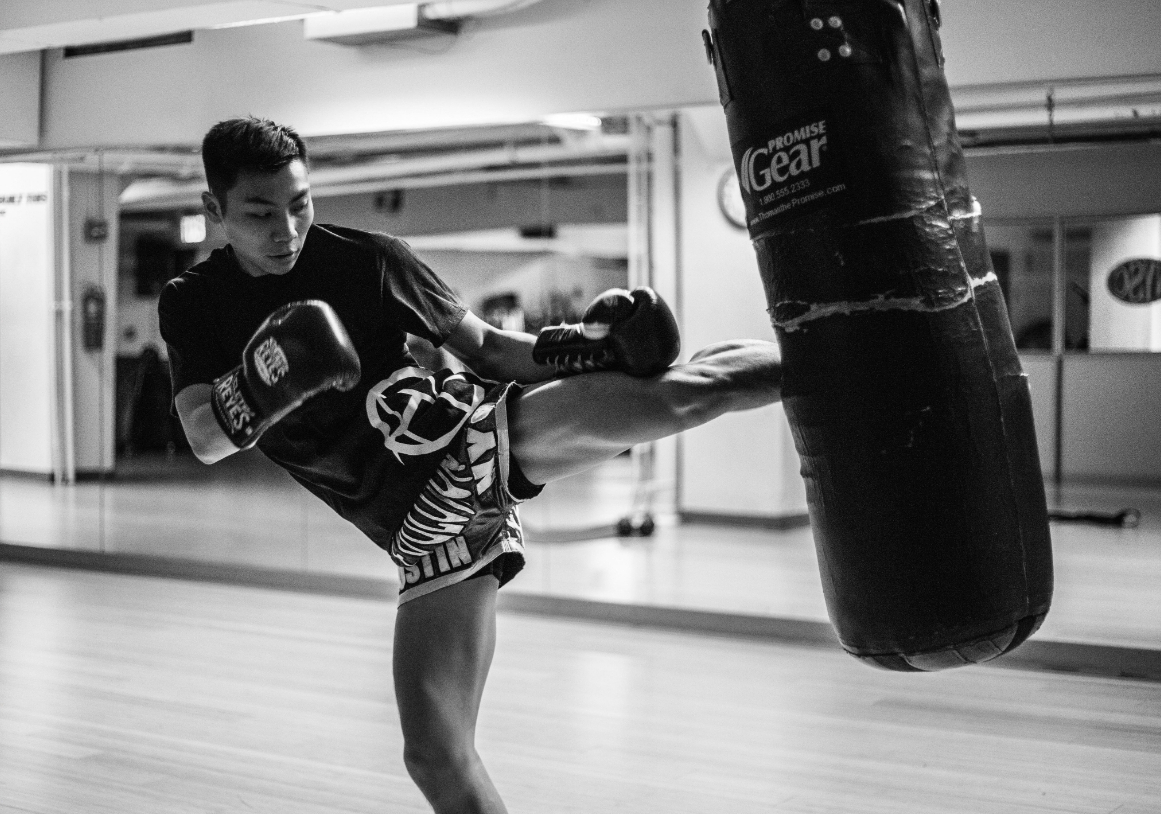 Our connected world allows us to discover and practice many sports. Even something like martial arts is just an umbrella for countless impressive activities. Like Muay Thai.

Muay Thai is a combat sport that originated in Thailand in the 1500s. Known as ‘the art of eight limbs’, it’s a discipline that uses knees, elbows, fists, and shins, alongside clinching and sweeping techniques.

Muay Thai has a broader range of movements and attacks than other close combat sports. This could be one reason it’s gaining increasing international recognition and is now a globally acknowledged sport.

The rising interest is reflected in the number of people who visit Thailand for an authentic training experience. Statistics from 2016 suggest that over 11,000 British people, almost 7,000 from Australia, and almost 6,000 French people have taken martial arts lessons in Thailand. Let’s dive into the history of this compelling pastime.

How did it start?

Muay Thai began as a battlefield fighting skill. Under kings who were well-versed in the technique, all soldiers were taught defensive combat as well as how to use their bodies as a weapon. It uses all hard parts of the body in a wide range of both offensive and defensive movements.

The activity then developed into a spectator sport, taking part in courtyards and at celebrations and festivals. At this point, there was no specific ring to fight in, just an eight-metre space, and bare hands were used instead of gloves. At most, fighters had leather or hemp thread wrapped around their wrists and hands as protection.

After some international interest, Muay Thai developed more into the sport we know it as today. Around the 1920s, Western-style gloves were introduced as well as jock-straps or groin protectors. It was also around this time that a ring was first used for Muay Thai, and some codified rules were set out.

It wasn’t until the 1970s, a time of Kung Fu films and Bruce Lee, that the sport really took off across Europe.

Muay Thai fighting incorporates displays of culture and Thai history. This had added to its international interest and intrigue.

At the beginning of fights, participants perform a ritual known as Wai Khru Ram Muay. It involves fighters circling the ring, praying at each corner to ‘seal’ the ring. They then partake in Wai Khru, a dancing ritual which sheds insight into each fighter’s history, family, and journey with the sport.

Muay Thai has come a long way from its ancient roots, evolving and developing to become a globally appreciated sport and discipline. It offers something fresh and unique for athletes looking for something different. If you want something steeped in cultural significance that can keep you fit and healthy, maybe Muay Thai is the answer!

For Muay Thai or any other combat sport, it’s important to protect yourself. One hit to the face is all it takes to ruin a fighting career. That’s why we provide a range of mouthguards that offer full protection while also being comfortable to wear. We’re partners with the likes of England Boxing, Great Britain Taekwondo, and other worldwide MMA organisations, so you can count on us. Shop the full range here.