OPRO and MMA Organization Legends FC Team Up Ahead of LFC13

OPRO and MMA Organization Legends FC Team Up Ahead of LFC13 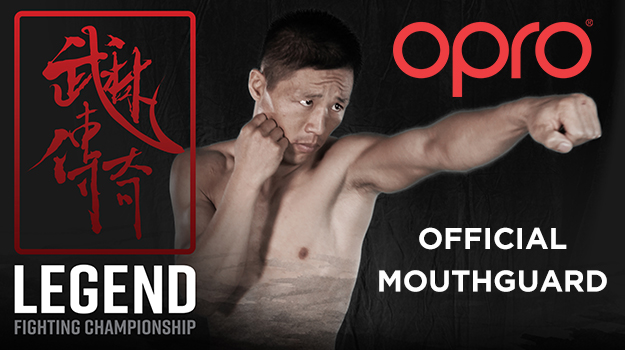 As the mouthguard of choice for those in combat around the world, we’re delighted to announce our latest partnership with Legend FC.

Legend FC is the leading Mixed Martial Arts organisation in China inviting national champion fighters from across China and the rest of Asia to compete for regional supremacy. Legend FC events are televised to tens of millions of households around the world and have seen the likes of UFC middleweight champion, Robert Whittaker, inspire and entertain their devoted fan base.

Martial Arts have formed a key part of everyday life in China for over 4,000 years from ancient times through to the modern era – we are deeply honoured to be partnered with Legend FC, supplying all their practitioners with our award-winning mouthguards!