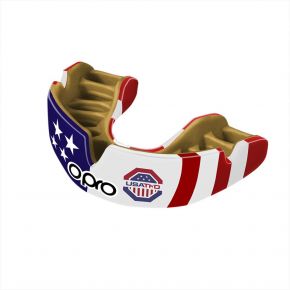 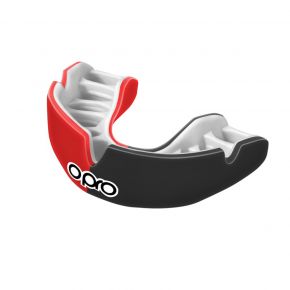 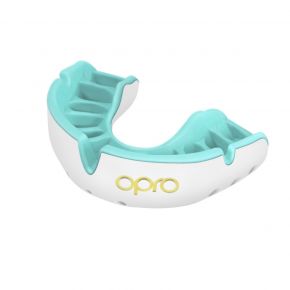 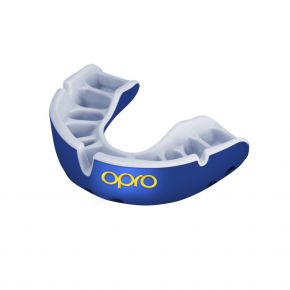 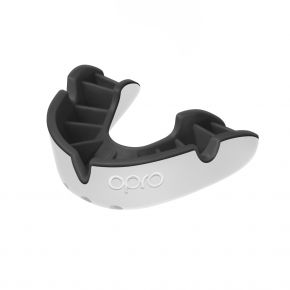 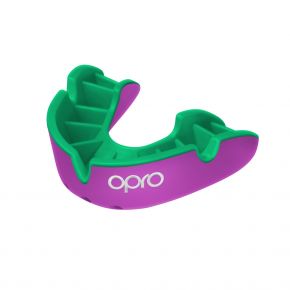 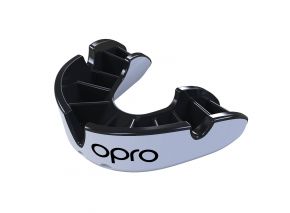 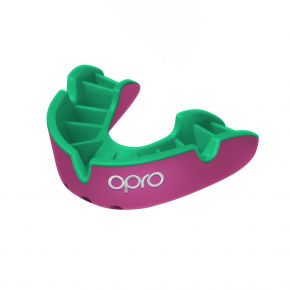 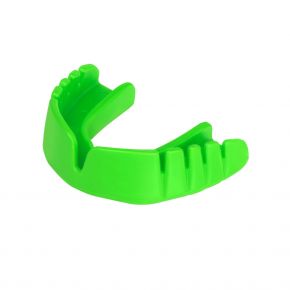 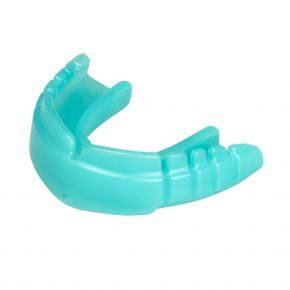 As part of the partnership, we supply all mouthguards to the USA National Juniors, Cadet and Olympic teams. In addition, we have developed a licenced USA Taekwondo mouthguard, which is available to all USA Taekwondo clubs. We also have exclusive offers and deals available to members on our existing range of products.

The object of Taekwondo is to strike your opponent’s scoring zones with either a punch or kick. The emphasis is on head-height jumping and spinning kicks, and a fast kicking technique. One point is awarded for a strike to the torso, compared to the four points that are awarded for a turning kick to the head.

Taekwondo made its debut as a demonstration sport at the Olympic Games in 1988, but was not officially added to the programme until 2000. Since then, USA Taekwondo has achieved nine Olympic medals, making them one of the most decorated nations worldwide. As their official mouthguard partner, we help promote the sport of Taekwondo and ensure that USA Taekwondo club members have access to the very best safety equipment.

We are also proud to have Anastasija Zolotic, World Junior Champion and star of the USA Taekwondo Olympic team, as our brand ambassador.