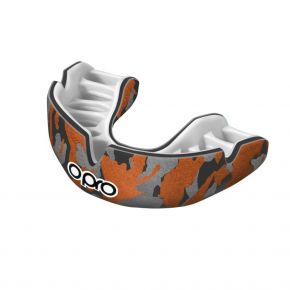 USA Wrestling’s 230,000-plus membership is comprised of athletes of all ages, coaches, officials, parents and fans. On the elite level, USA Wrestling is responsible for the selection and training of teams to represent the U.S. in international competition, including the World Championships and Olympic Games. In 2017, USA Wrestling won the World Championships in Senior Men’s Freestyle and Junior Men’s Freestyle. On the developmental level, USA Wrestling fosters grassroots expansion of the sport, through the sanctioning of age-group tournaments and the chartering of wrestling clubs. National and regional championships are held for wrestlers from nine years old through the Senior Level.