The FIH Pro League is heating up. What can we learn from these athletes? 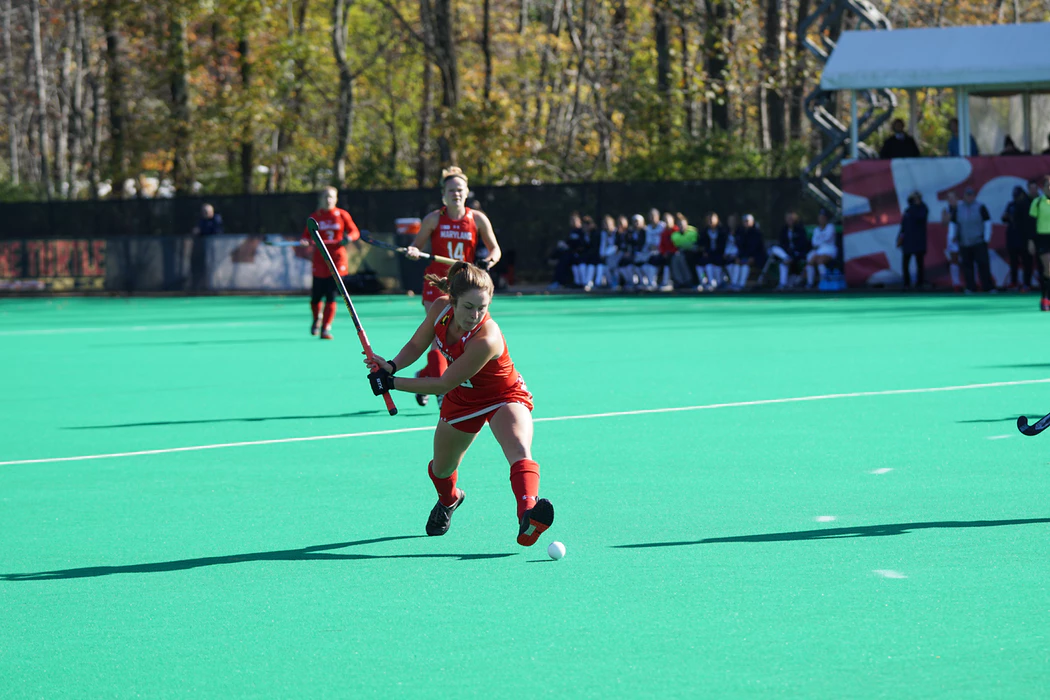 If you’re not paying attention to it, the FIH Pro League is getting tense. In late-April, both the GB men’s and women’s team will face off against Germany in the German city of Moenchengladbach. And with only two months left, the battle to qualify for the 2020 Summer Olympics in Tokyo is heating up.

Only four teams will go through to the Olympic qualifiers. As it stands, the GB men’s team are in third place with Germany on their tail in fifth. The GB women’s team lie in seventh place and desperately need a win to start moving towards qualifying. It’s fair to say that at OPRO, we’re on the edge of our seats.

The technical proficiency seen so far in the league has been exceptional. Let’s look at ways beginners can build their skills and move towards greater hockey performance. Who knows, maybe someday they can compete for national glory at the FIH Pro League.

We’ll trust you to have the basics down by now: take stick; hit ball. But if you want to be a field hockey master, there are certain abilities you’ll need to train on. So we’ve compiled a list of some of the more critical ones so you can take your game to the next level.

This a key skill to nailing your ball control. Using your first touch to move into free space is critical to evading opponents and launching a rapid attack. You will also have more time to look around and make better decisions.

Being able to utilise a good first touch involves receiving the ball from many positions, angles, and speeds. A good touch alone isn’t enough if you don’t have the spatial awareness of your opponents and teammates to get the most out of it.

There are so many technical considerations to be aware of before you can master this ability. From all the micro-movements in your grip, hips, head, and feet to judging power and accuracy, good plays demand your ability to be consistent with your hits.

Depending on your position, work on several scenarios. Your training could include crosses into the circle, hard passing, shooting, one-touch passing under pressure, and lifted passing into space.

Every position needs this ability to be second nature. Before committing to a tackle, positioning can give you an extreme advantage and higher success rate when defending. Practice channelling offensive players out wide into a safer area before making the challenge. From there, the actual tackle requires good body position, footing, and timing.

Hockey is a complex game and these are just a handful of the abilities you’ll need to perfect during training and matches. While you’re watching the upcoming FIH Pro League match, take note of how elite players utilise all these skills in their game to give them the upper hand.

Build your skills and abilities without the worry of dental injury. If you participate in hockey - or any form of ball, stick, or contact sport - make sure you’re equipped with one of our self-fit sports mouthguards. You can shop by sport, level of protection, or age here.